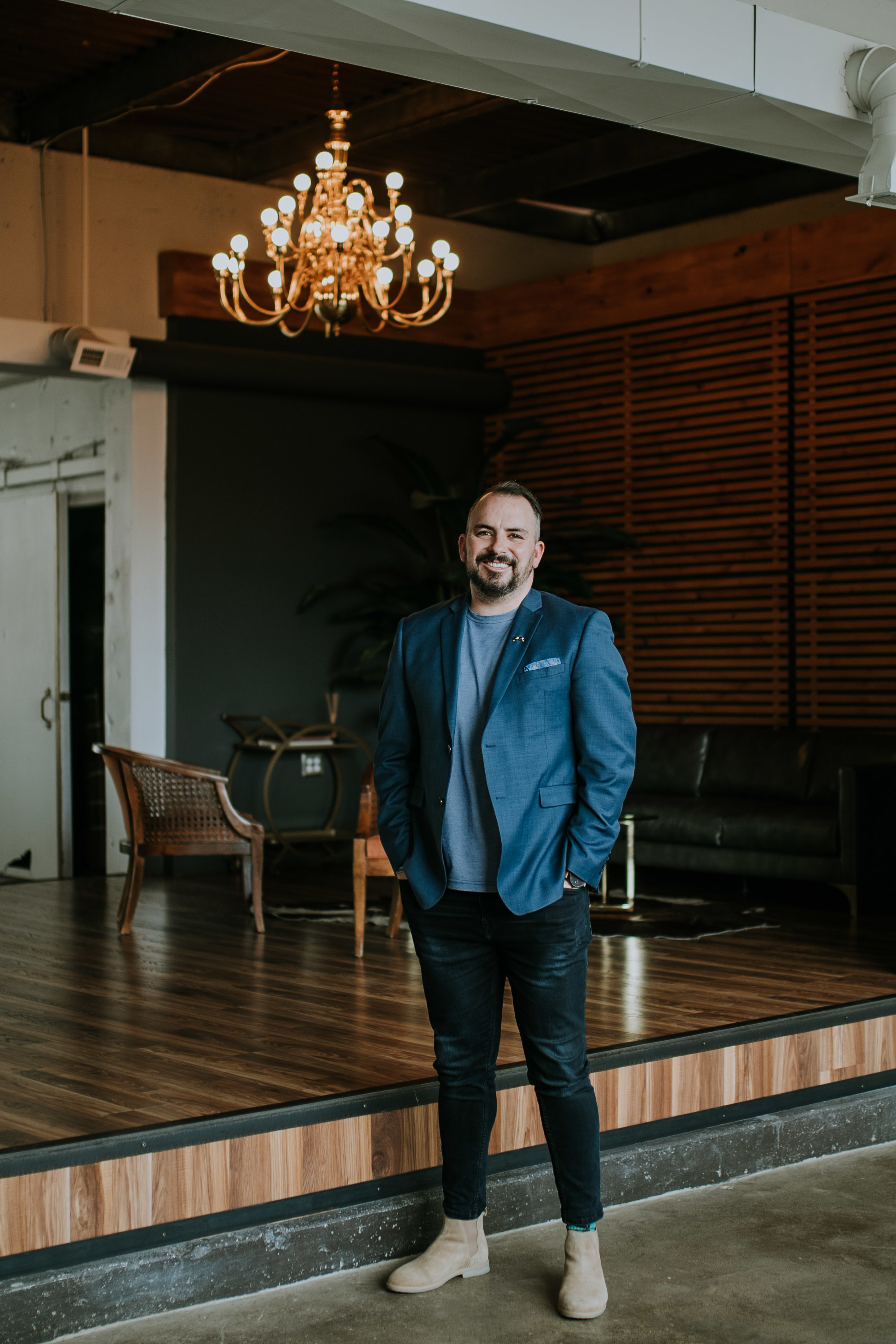 Chris directs the marketing and business development for Nuterra through the company’s in-house marketing sister, Covert Labs, which he founded in 2009 as a full funnel digital and creative agency and sold to Nuterra in 2017. His responsibilities for all Nuterra-specific marketing include the oversight of the logo, messaging, website, voice, and identity.

Chris has worked with many notable clients from the Staples Center and Marriott to the USA Surf Team and Monster Energy. No matter who the client is, he addresses each new development project with individual attention to the real estate market and local community. He loves working with the team at Nuterra to bring the best to clients. In 2019, Chris won the SAMY Award for Best Digital Campaign from Utah Business Magazine for his work on Nuterra’s projects and impact on the commercial real estate industry.

Having moved around a bit when he was younger, Chris found his way back to beautiful Bountiful, Utah. When he’s not working, Chris spends time with his home team: his wife Brittaney and their four children. He also enjoys golfing, skiing, and maintaining and riding his motorcycle. 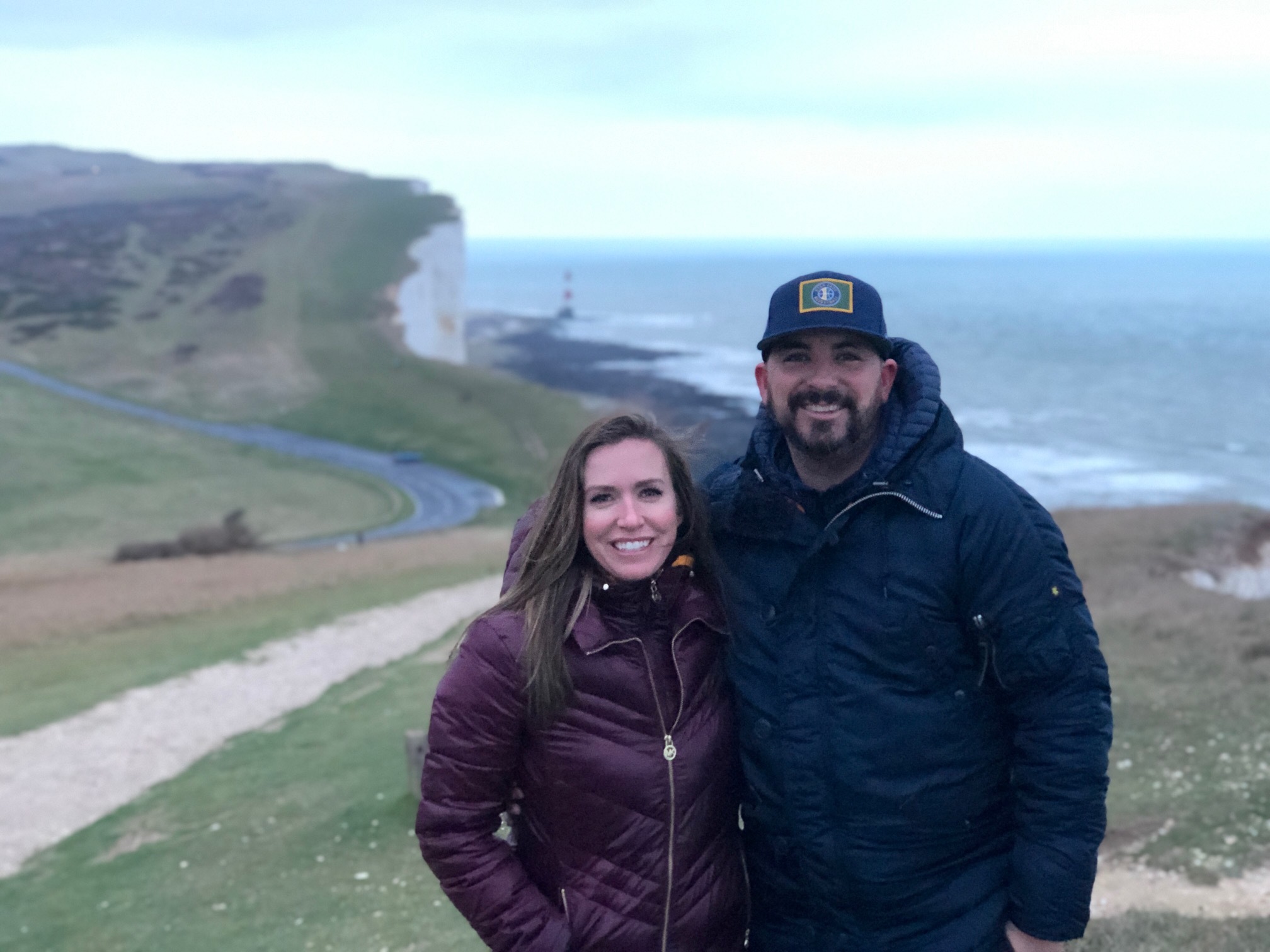 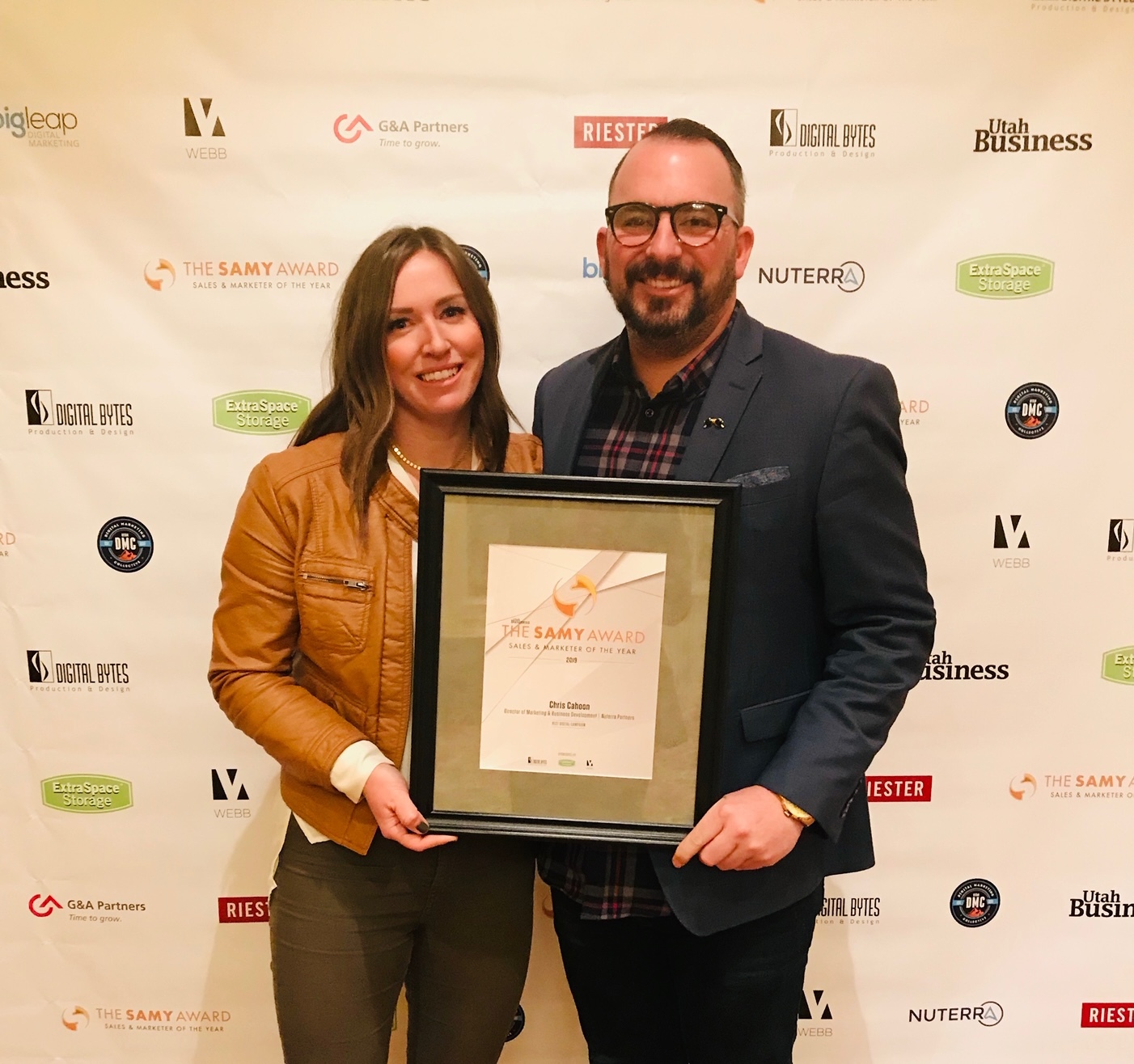 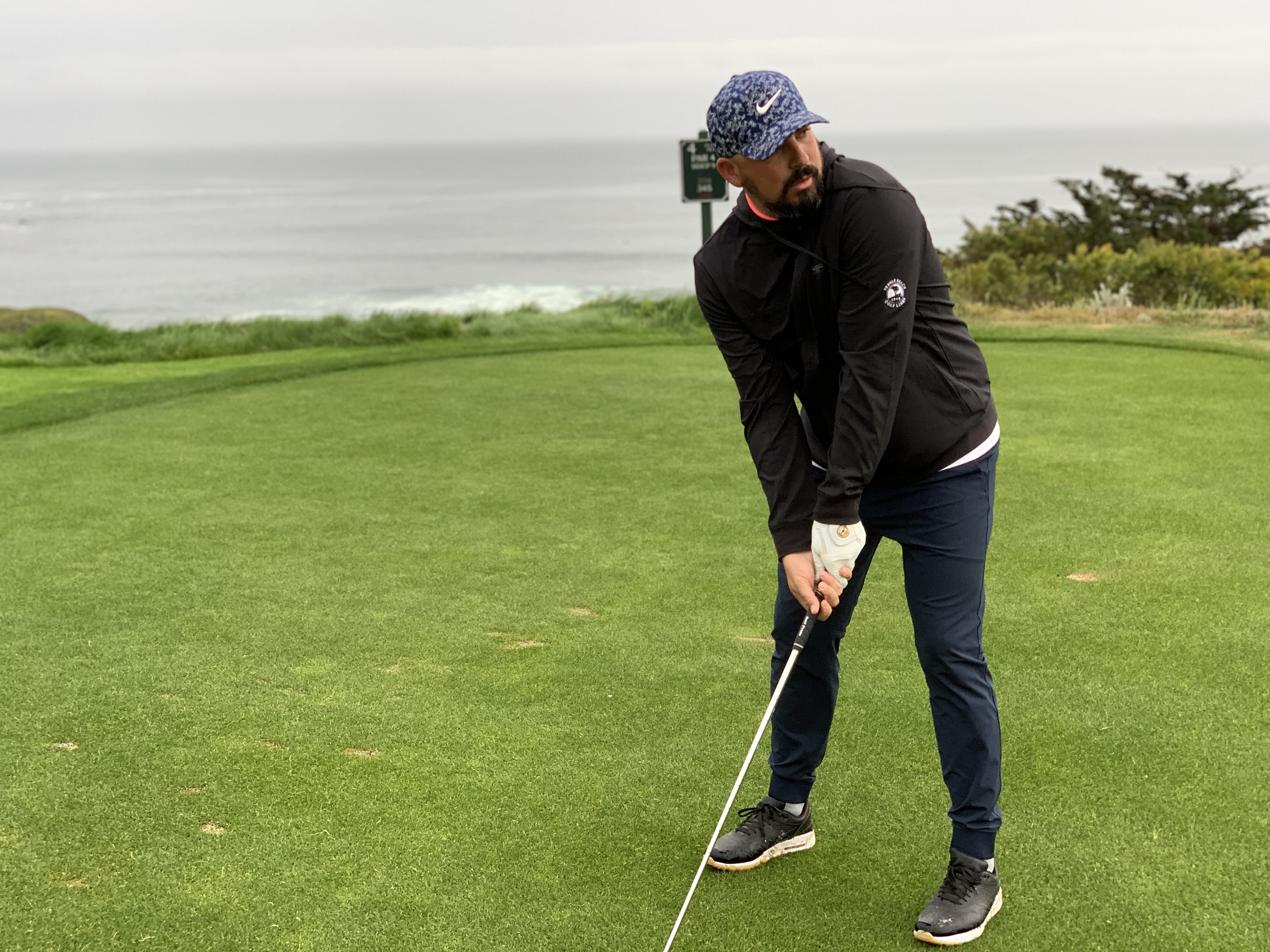 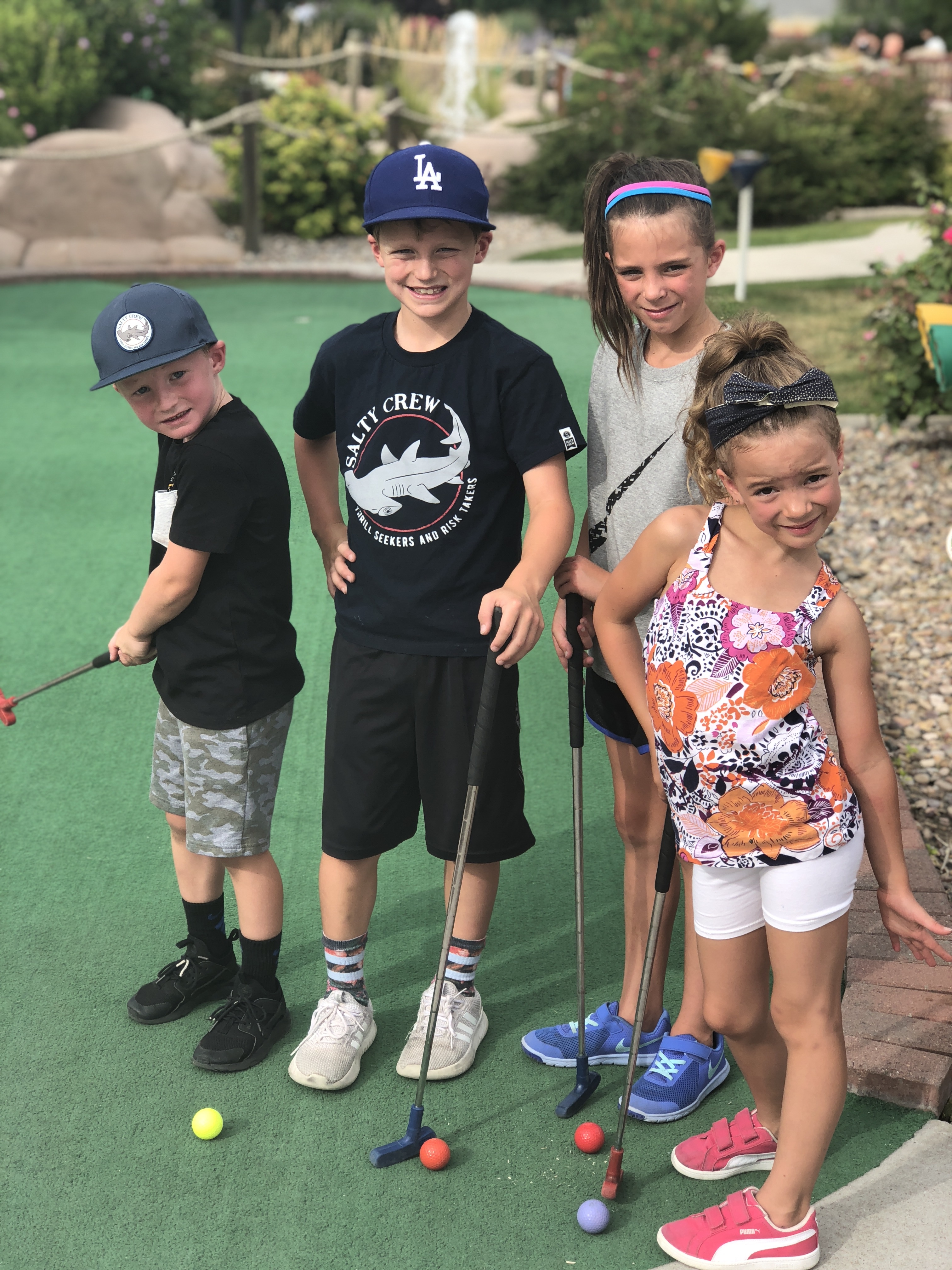